September 1, 2021 Investment Research Team Uncategorized Comments Off on China VC Tracker: Over 400 Deals Worth $10.52B Secured In August 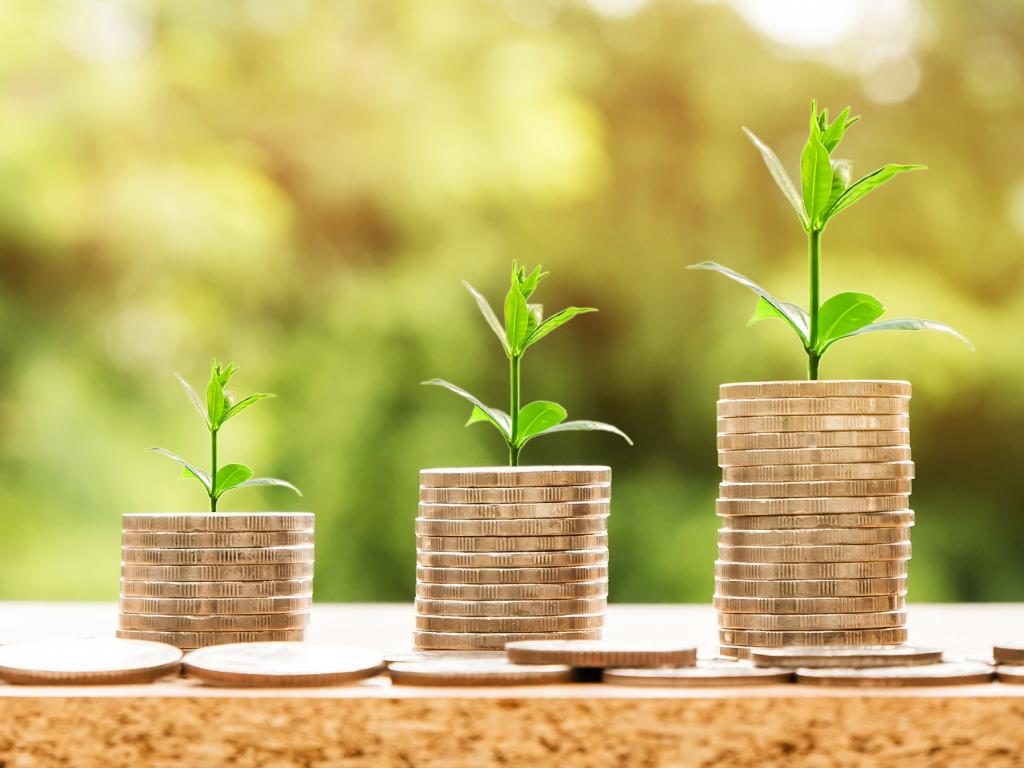 In August 2021, the number of Chinese venture capital deals reached a new high, with an aggregated of 402 deals worth US$10.52 billion were recorded, according to China Money Network’s China VC Tracker released today. Compared with the US$12.05 billion raised across 350 deals in June, the total financing amount decreased slightly. The number of […]